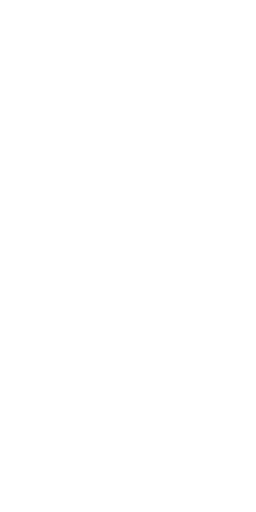 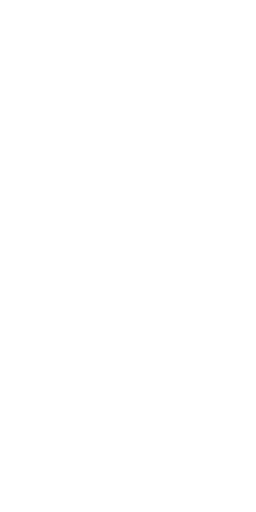 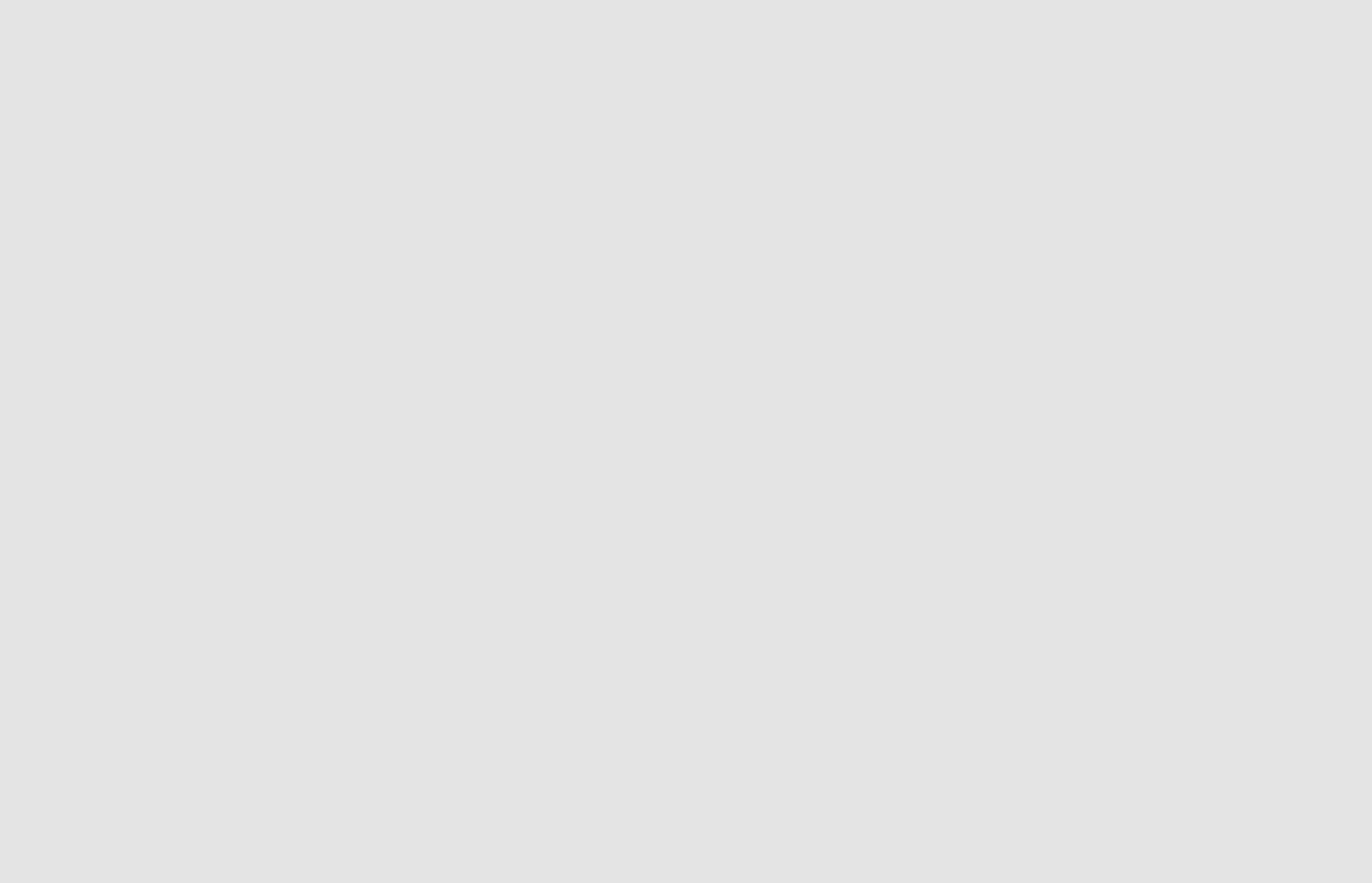 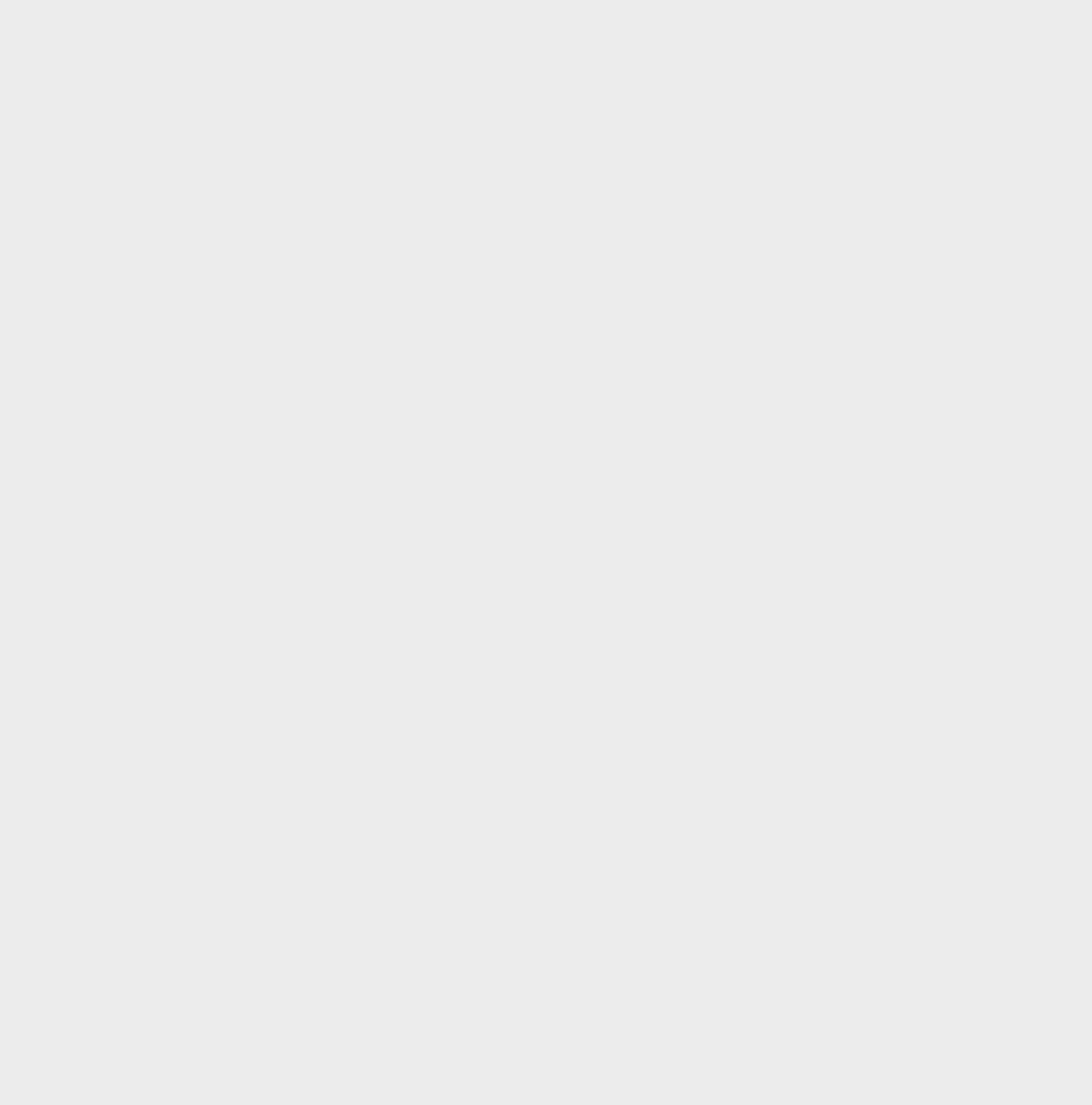 Negative Ion Virus Attenuator for 1000 sq ft. The WOLF AIRMASK ONE generates around 100 trillion negatively charged ions per second. This device can cover up to 1000 square feet.

No filters & no replacement cost

Removes Viruses and Microbes in the air

Try it first or return it

Working
Science
An ion (/ˈaɪɒn, -ən/) is an atom or molecule that has a net electrical charge. Ions in their gas-like state are highly reactive and will rapidly interact with ions of opposite charge to give neutral molecules. As reactive charged particles, they are also used in air purification by disrupting microbes, and in household items such as smoke detectors. Ions are ubiquitous in nature and are responsible for diverse phenomena from the luminescence of the Sun to the existence of the Earth's ionosphere. Negative ions occur naturally around large bodies of moving water such as waterfalls and rivers. They are also prevalent after a rainy day.
Properties of Ions and Negative Ions
Ions are electrically charged molecules or atoms in the atmosphere. An air ion is formed when a gaseous molecule or atom receives sufficiently high energy to eject an electron. Negative Ions are those that gain an electron, while positive air ions lose an electron. The natural and artificial energy sources for Ions include:
(1) radiant or cosmic rays in the atmosphere  (2) sunlight including ultraviolet  (3) natural and artificial corona discharge including thunder and lightning (4) the shearing forces of water (Lenard effect)  (5) plant-based sources of energy.
How do we make artificial Ion production?
Artificial corona discharge is an efficient way to generate negative Ions. When a high negative voltage is applied to a conductor/electrode and generated electric field is high enough, corona discharge occurred.
If a charged conductor/electrode has a needle-type with a sharp point, the electric field around the tip will be significantly higher than other parts and air near the electrode can become ionized and ions are generated. Intensity of corona discharge depends on the shape and size of the conductors as well as applied voltage. Irregular conductor, especially with a sharp point, gives rise to more corona than a smooth conductor and large-diameter conductors produce lower corona than small-diameter conductors; the higher the voltage applied, more ions are generated.
The closer the distance to corona point, the higher Ion concentration is detected as continuous generation of Ions by corona discharge is related to Townsend electron avalanche. .